What a Night! First Ever Resident Gala Held at Margaret Tietz

Posted on October 21, 2013 by admin
The ceiling shimmered with stars, the music played softly in the background and the red carpet was unfurled in all its glory. Margaret Tietz residents were in their element as they readied themselves for an unforgettable evening. Under the direction of the indefatigable Mrs. Louidell Green, President of the Margaret Tietz Resident Council, the Resident Council planned and coordinated an Inaugural Fundraiser Gala for its Residents. Many participants were outfitted with scarves, tiaras and jewelry generously donated by “Oh So Dressy” in Corona. Makeup Artists from the Make Up For Ever Academy in Soho graciously volunteered to make up all the residents and they did a fabulous job turning their excited models into glamour girls. The evening opened with a song by Tietz Executive Assistant Sabrina Shaw, and many residents modeled their attire on the red carpet runway. Tietz resident Ms. Phyllis Dumas, a renowned pianist who performed at Carnegie Hall and many other distinguished venues, serenaded the crowd with her musical flair while Margo Munk, another resident, accompanied her in song. Tietz Chef Yossi Mizrahi and his staff outdid themselves with their lavish and elegant spread, which was meticulously planned by Mrs. Green in advance. Veronica Kaninska, Tietz Director of Recreation who was also instrumental in the bringing this event to fruition, captivated the crowd with her rich voice. Many residents’ loved ones joined the festivities and Mrs. Green's extensive family helped entertain the large crowd by playing musical instruments and dancing up a storm. Also in attendance were Yoel Lichstein, Tietz Executive Director and many Department Heads who stayed through the evening to enjoy the delightful ambiance. Linda Spiegel, Tietz Director of Public Affairs, emceed the extensive raffle and auction organized by the residents themselves and the funds raised surpassed everyone’s expectations. "This was a memorable one-of-a-kind event that left everyone on a high," said Linda Spiegel, "Our residents are already gearing up for next year’s event!" 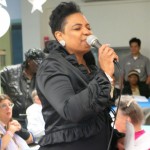 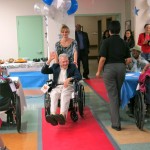 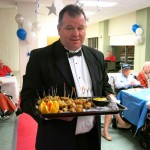 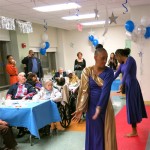 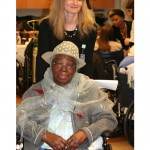 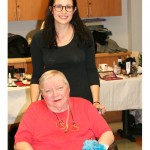 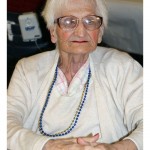 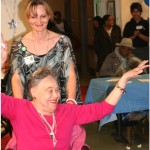 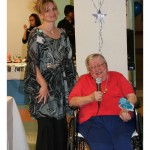 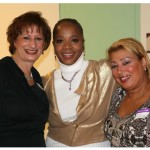 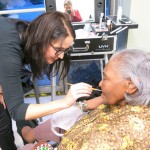 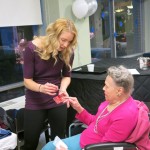 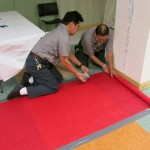 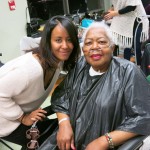 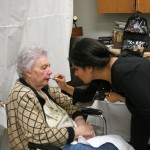 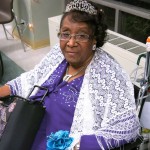 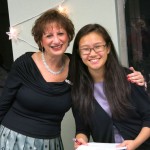 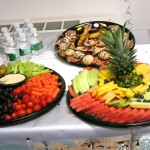 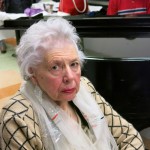 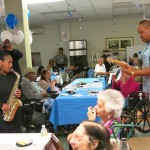 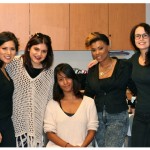 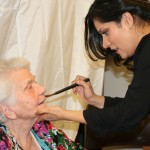 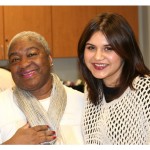 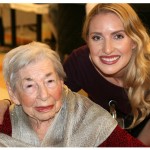 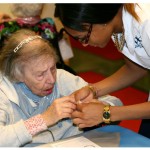 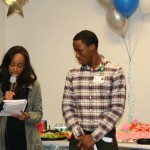 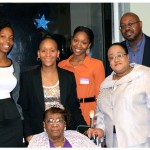